He completed his education at Universitas Indonesia (UI), majoring in International Relations, Faculty of Social and Political Sciences in 1979.

Yuri also represented Indonesia in many international forums for security diplomacy or international arms control at the United Nations headquarters in New York from 2000 to 2003. In 2013, Yuri was appointed as the Leader of the APEC Senior Office Meeting (SOM). 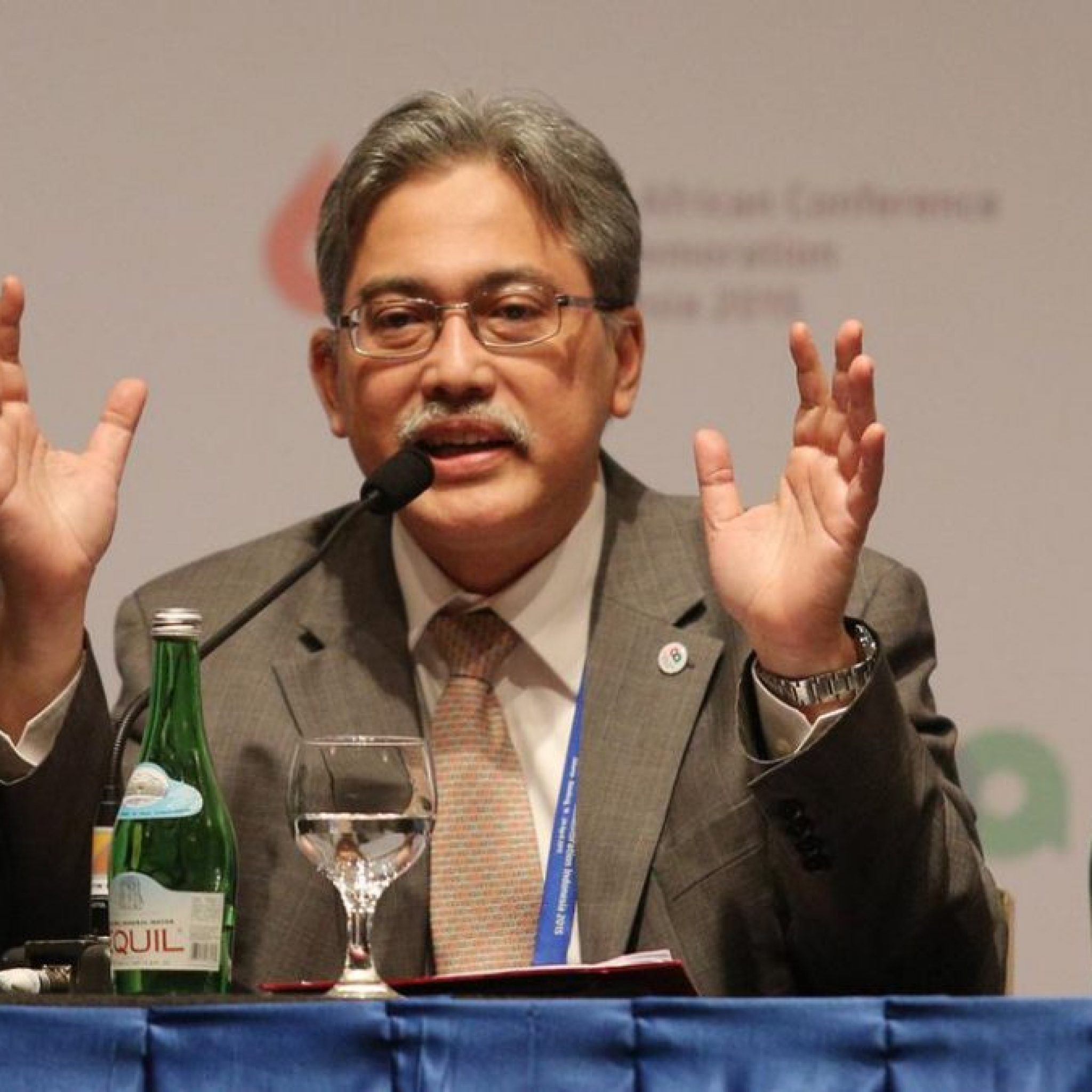 Indonesian Ambassador to Belgium, Luxembourg and the European Union 2016-2020

Faculty of Social and Political Sciences 1979